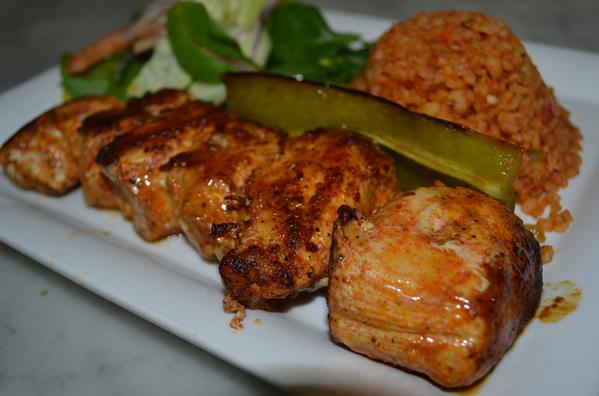 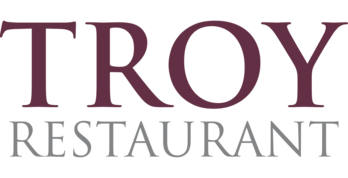 Troy Restaurant serves authentic Turkish & Mediterranean cuisine since 2006. We offer dining menu, take-out menu, catering and delivery for your any party or events.

We can say the richest cuisine in  the world is Turkish cuisine. Because of the Seljuk Emperor, Ottoman Emperor, Mongolian Emperor time Greeks, Arabs, Persians, Armenians and Turks lived together ( BC 2000 till now ) if you look at Turkey you can see the color of cultures. The way of preparing food is quite different  in each culture and some names are changed too.

When one talks about the Turkish cuisine, the term should be understood as the totality of foods and beverages which provide nutrition to the people living in Turkey, the ways of preparing and preserving them; techniques, equipment and utensils required for this, eating manners and all the practices and beliefs which are developed around this cuisine.

Turkish cuisine possesses the richness of variety due to several factors. In summary, the variety of products offered by the lands of Asia and Anatolia, interact with numerous different cultures over a long historical process. The new tastes developed in the palace kitchens of the Seljuk and Ottoman empires have all played a part in shaping the new character of our culinary culture. Turkish cuisine, which in general consists of sauced dishes prepared with cereals, various vegetables and some meat, soups, cold dishes cooked with olive oil, pastry dishes and dishes made from wild vegetation has also produced a series of health foods such as pekmez, yogurt, bulgur etc. The eating habits which reflect the tastes changing from one location to the next, gains a new meaning and near - sacredness on special occasions, celebrations and ceremonies.

Turkish cuisine, while rich in variety and taste (but friendly), also contains examples which could provide a source for healthy and balanced diets and vegetarian cuisines.

The King Priamos ruled Troy at that time. He had two sons: one named Hector (who was commander of the great Trojan army) and his younger brother, Paris - the most handsome man of his time. As Homer's says at Iliad, the two lovers, Paris and Helen plunged the ancient world into war. Their love is unforgettable because of the pain and suffering it created. When the people saw the Trojan horse they were reminded of what a great city troy was.

We welcome you to visit us soon !